Police have released a sketch of a man as part of their investigation into the alleged sexual assault of a 12-year-old girl in the New South Wales Riverina region last year.

The girl was walking along Pine Avenue, Leeton, when she was approached by an unknown man.

She was then taken to a nearby location and sexually assaulted, police said on Monday.

The incident is believed to have occurred between August and September last year, between 4pm and 4.30pm, on a weekday. 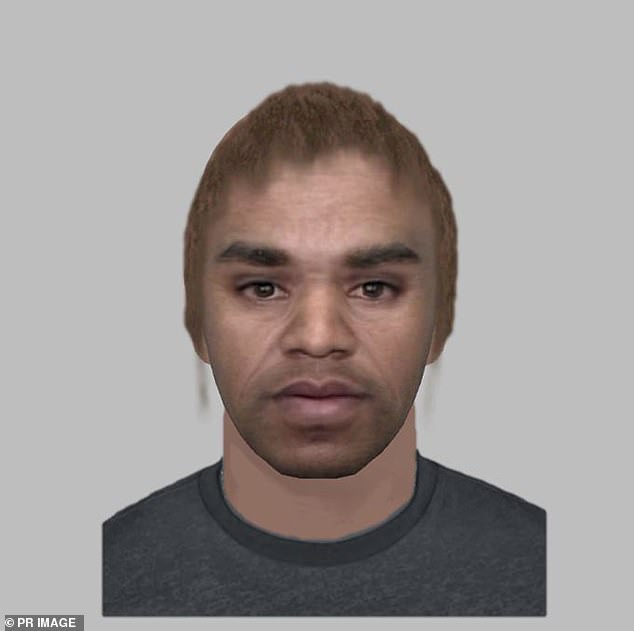 The COMFIT image of a man they want to question is described as being in his 20s or 30s, of Aboriginal/Torres Strait Islander appearance

Police  have released a COMFIT image of a man they want to question.

He is described as being in his 20s or 30s, of Aboriginal/Torres Strait Islander appearance.

He has brown hair, unkempt facial hair and a wrinkled forehead.

He is believed to have been wearing black tracksuit pants and a grey jumper.

Detectives are urging anyone who may recognise the man depicted in the COMFIT image, or who has information about the incident, to come forward.

Anyone with concerns about suspected child abuse or exploitation should call Crime Stoppers on 1800 333 000.