Coventry City defender Sam McCallum has admitted he is surprised to be linked with Premier League leaders Liverpool.

McCallum, 19, has impressed for the Sky Blues this season making 16 League One appearances and scoring twice. Championship side Leeds United are also reportedly interested in the defender, who joined Coventry after a spell in Jamie Vardy’s V9 Academy.

He was unable to hide his smile when asked about his links with Jurgen Klopp‘s side – who have not been shy in signing young players in recent transfer windows – but played down the chances of a move happening anytime soon, reported The Mirror. 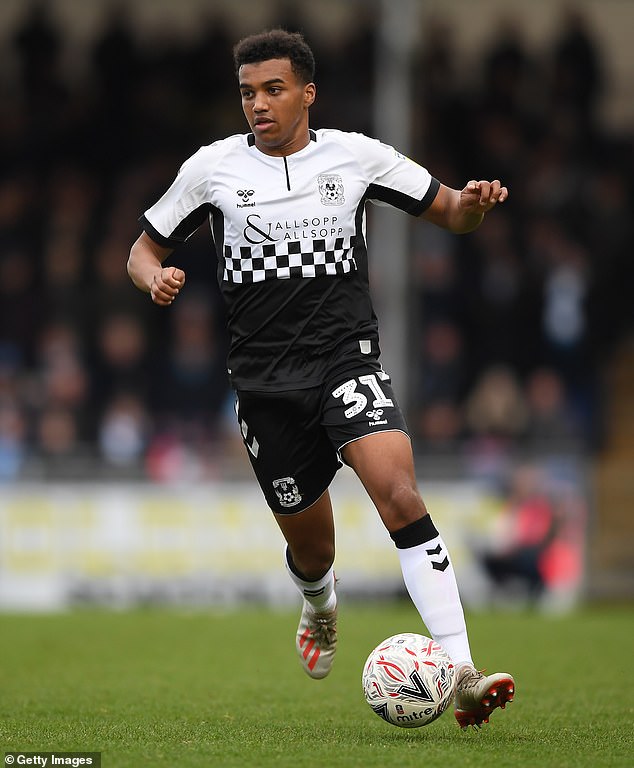 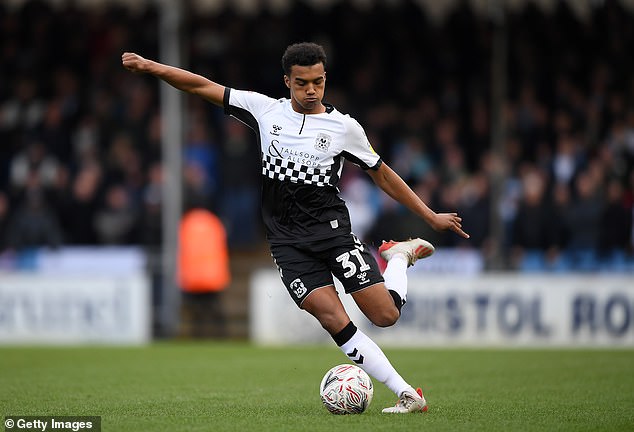 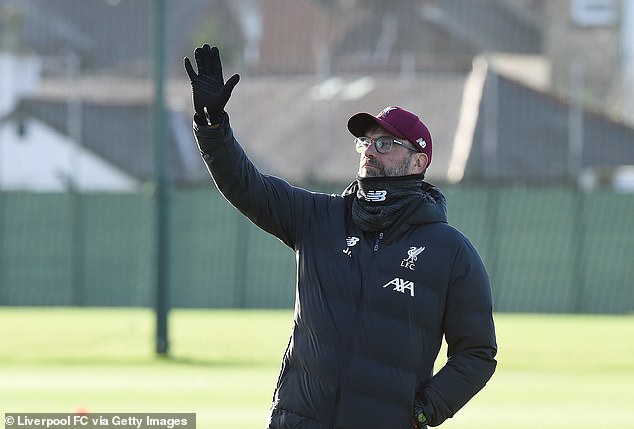 ‘It does make me smile,’ he explained.

‘I did see that and I suppose it doesn’t get much bigger than that but like I said, it’s just in the background and nothing has come of it.

‘It makes me feel happy but you obviously don’t know what’s true and what’s not, so…’

McCallum broke into the Coventry first team in the 2018/19 season and made seven appearances. He has since become a regular figure in the side who are in the hunt for automatic promotion to the Championship. 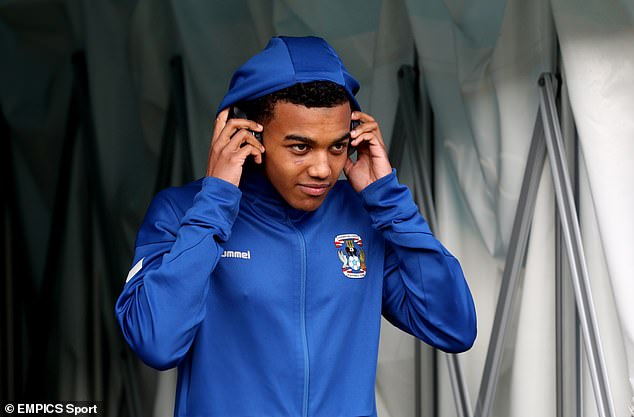 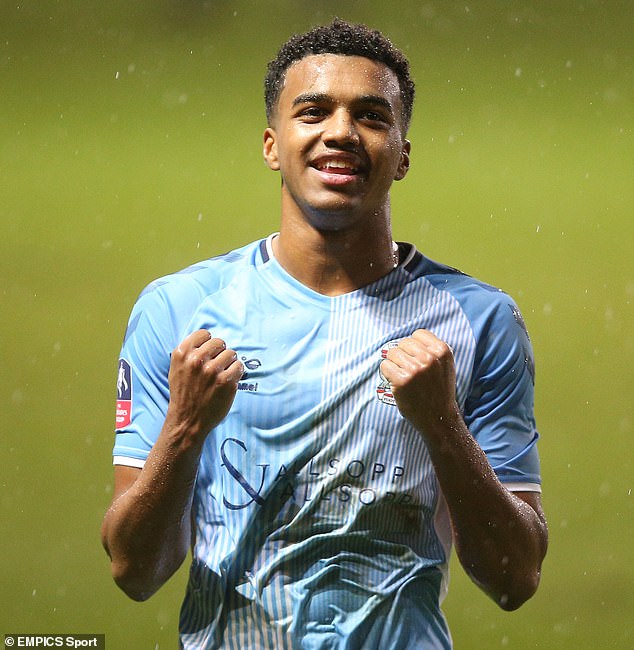 Sky Blues fans shouldn’t have to worry about a January exit, however, as McCallum has insisted his ‘head is not anywhere else’ amidst the rumours.

‘It’s just in the background and until anything comes up I am just focused on Coventry. My head is not anywhere else at the moment. I just want to get minutes at Coventry.

‘I have another year after this season and hopefully they will just use me more and see me as an asset that I can go and create chances and score more goals.’