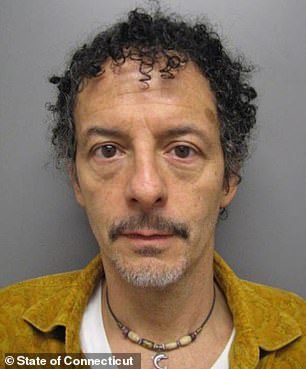 A cinematographer who worked on hit films like Capote, Never Let Me Go and Beautiful Girls is also a registered sex offender who pleaded guilty to raping a 15-year-old girl when he was 43 in 2003 before going on to have a budding Hollywood career.

Adam Kimmel, now 60, was charged with repeatedly raping the 15-year-old in New York City in 2003, Variety revealed on Thursday.

They had sex at least ten times in August 2003 in New York City. He pleaded guilty to rape the following year but still maintains the sex was consensual ‘with someone under the age of consent’.

He did 10 days of community service and was sentenced to 10 years of probation plus 10 years on the sex offender’s registry.

At the time, he had already built up a reputation in Hollywood for his work. He says that none of his sentence required him to tell employers about his conviction, despite it being a felony, so he didn’t.

He went on to win an award for his work on Capote – which he filmed in 2004 –  and work with other stars including Scarlett Johansson.

Despite the 2003 incident, which he said he gave an experience he had to live with ‘for the rest of his life’, Kimmel was arrested again in 2010.

That time, he was charged with fourth-degree sexual assault, two counts of risk of injury and failing to register as a sex offender in Connecticut. It was after he allegedly met a different 15-year-old girl outside a post office with her mother in the town of Salisbury.

In Connecticut, fourth degree sexual assault is when a person ‘intentionally subjects another person to sexual contact who is under fifteen years of age’. 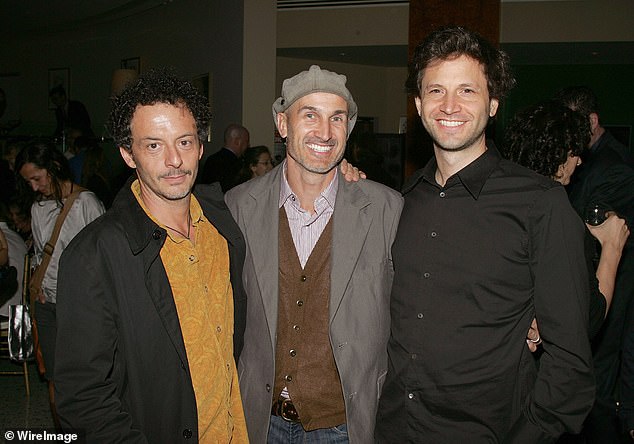 Kimmel with directors Jamie Gillespie and Bennett Miller. No one in the industry says they knew of his crimes when they worked with him 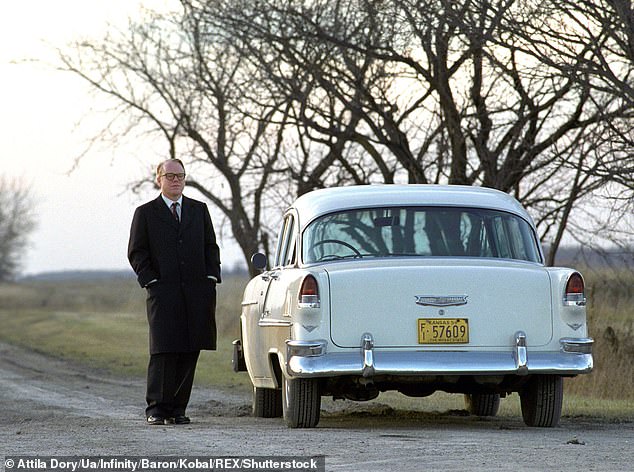 In the same year as he pleaded guilty to rape, Kimmel worked on Capote starring Philip Seymour Hoffman 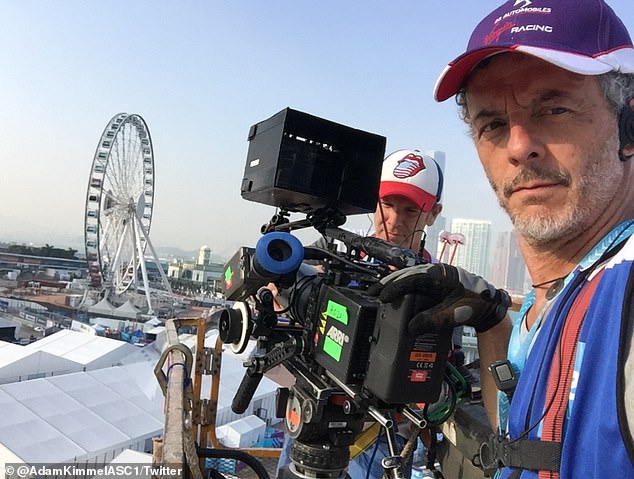 Kimmel has also worked on a number of commercials and documentaries

According to The Register Citizen, a local newspaper in Connecticut, the girl told police he ‘touched her sexually under her clothes at his house, and later kissed her good-bye in his car. The girl said there were also occasions of ‘French kissing.’

‘At one point the girl claimed in a diary entry that Kimmel tried to end the relationship. On Jan. 20, shortly after the alleged sexual touching in December, she wrote in her diary “he’s sorry he kissed me and said it’s over and I’ll never understand.”‘

He later pleaded guilty to weapons offenses for having a rifle and fireworks in his home, and to failing to register as a sex offender but the sexual assault charges were dropped.

He told the court that the girl had a crush on him and that he emailed her about movies in which younger girls have relationships with older men so as not to hurt her feelings.

In court, several people spoke up for him including his ‘partner of five years’, who was not named.

Kimmel told Variety of the 2010 allegations: ‘While in Connecticut in 2010, I was arrested on a series of very serious and salacious charges that were splashed all over the local newspapers and beyond.

‘After an 18-month investigation, the State’s Attorney dismissed all of those charges and the record was sealed.

‘This was not featured in the same newspapers….There are things that I have done that I deeply regret, and I’ve accepted responsibility for them in Courts of law and paid my debt to society,’ he said. 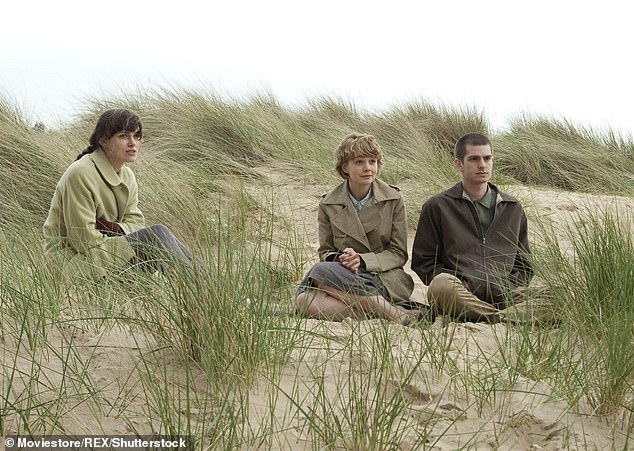 Kimmel went on to work on Never Let Me Go, starring Keira Knightley and Carey Mulligan, in 2010. That year, he was arrested for a different alleged incident involving an underage girl but those charges were dropped

He later added: ‘People do make mistakes, and when they do, the honorable and right way forward is to take responsibility, learn the lessons, bear the consequences and carry on with a greater understanding and perspective.

‘I believe I have done this, and it’s my deepest wish that I can continue to be a part of this inspiring and creative community that I have devoted my life to.’

Kimmel is a voting member of The Academy of Motion Pictures and Arts. He has never won an Oscar but has won other awards for his work.

Harvey Weinstein is the only person to have been thrown out of the academy for sexual misconduct.

The Academy told Variety it was reviewing ‘the situation’ when it came to Kimmel.