Joe Biden said last year that he kicked off his academic career at Delaware State University, a historically black university, but the institution has now denied that claim.

The Washington Times reported that a spokesperson for Delaware State University said the Democratic presidential nominee was never a student at the school, but he did make two appearances for commencement speeches.

‘However he was the Commencement keynote speaker in 2003 and [2016], and during the former he was awarded an honorary doctoral degree.’ 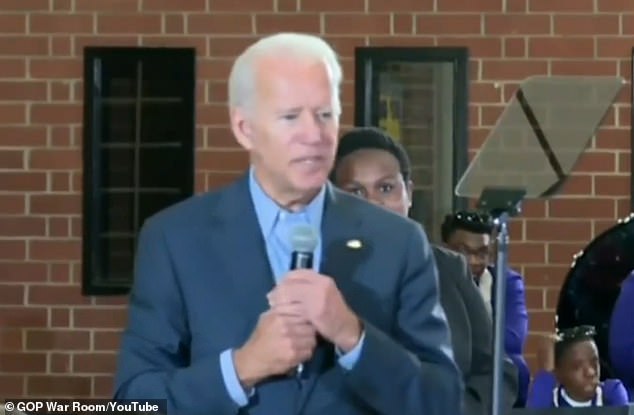 Delaware State University is one of 107 Historically Black Colleges and Universities (HBCU) open in the US and is ranked No. 11 on the US News & World Report HBCU rankings.

The institution sits about 50 miles south of the University of Delaware, where Biden graduated in 1965 after he double majored in political science and history. 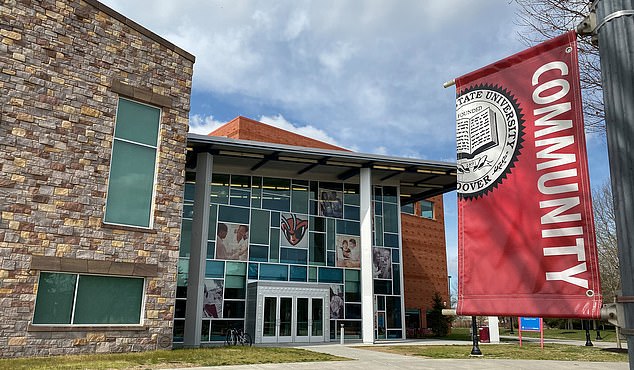 Delaware State University (pictured) spokesperson: ‘Vice President Biden did not attend DSU. However he was the Commencement keynote speaker in 2003 and [2016], and during the former he was awarded an honorary doctoral degree’

The high school was founded in 1866 by the Freedmen’s Bureau for black children seeking an education after The Civil War’s resolution.

‘I got started out of an HBCU, Delaware State — now, I don’t want to hear anything negative about Delaware State. They’re my folks,’ Biden told the crowd.

DailyMail.com has reached out to Delaware State University for further comment. 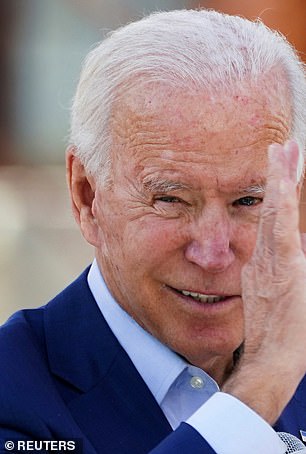 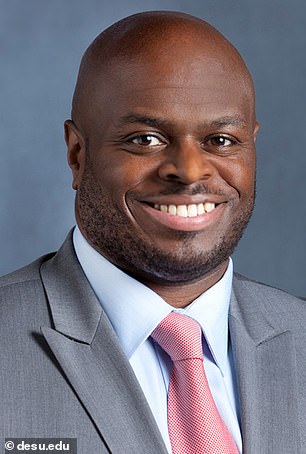 Allen, a former speechwriter in Biden’s Senate office, would help ‘to ensure the continuity of the government should the former Vice President win the November presidential election.’

In a statement on shared to Delaware State University’s website, Dr. Allen said he began working for Biden 23 years ago.

‘We met in 1997 when he took a chance on a young, single father completing his graduate studies and asked me to come work in his Senate office, as a speechwriter and a liaison to the City of Wilmington.

‘What I didn’t know then was that he would become one of the primary catalysts to my life in public service.’

Dr. Allen added that working with on the Advisory Council was a privilege.

‘I could not be more honored and humbled by his invitation to offer counsel and perspective in an unprecedented moment in our nation’s history.’