Robert De Niro has accused Rudy Giuliani of going from taking on the mafia to ‘representing a mob family’.

The 77-year-old actor is one of Donald Trump‘s most persistent critics, describing the president as ‘blatantly stupid’, ‘a real racist’, a ‘punk’ and a ‘mutt’.

The president, in turn, has described De Niro, who won an Oscar for his role as Vito Corleone in The Godfather, as over-rated and brain damaged from too many fight scenes.

On Friday morning De Niro turned his fire on Giuliani, Trump’s lawyer, who is currently heading up the president’s election fraud team. 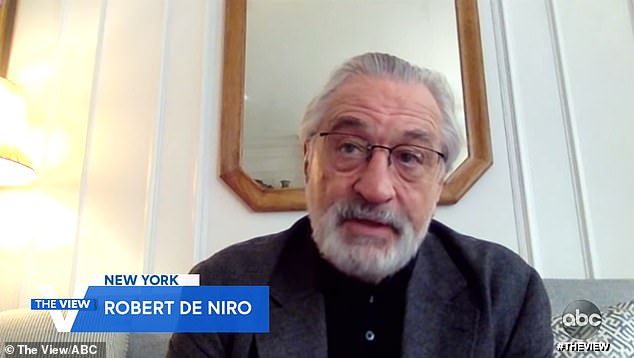 The Oscar-winning actor appeared on The View on Friday morning 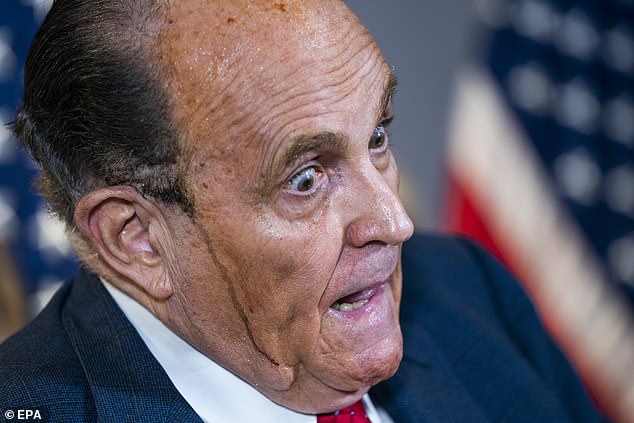 De Niro was asked about Giuliani – like him, an Italian American from New York City

He noted how Giuliani, as US attorney for the Southern District of New York, put many mobsters behind bars under the the Racketeer Influenced and Corrupt Organizations act (RICO) in the 1980s.

Giuliani is referred to by the National Museum of Crime and Law Enforcement as a notorious ‘mob buster’.

‘He’s the one who was prosecuting under the RICO act, the way I understand it,’ De Niro told The View’s co-host Sunny Hostin.

‘And now he’s representing a mob family. It’s crazy. I don’t know what happened to him. I feel bad for him.’

Asked why he would do it, De Niro replies: ‘I think just for the attention. Maybe for desperation?’

He adds: ‘I can’t understand, because it’s just as easy to say look, I can’t buy into this, I’m out.

‘He had so much respect, that people would hire him, or want to hire him.’

He pointed to the example of Christopher Kreb, the Homeland Security cyber security chief, who said that the elections were secure.

‘He said there was no tampering, or minimal. He did the right thing,’ said De Niro. 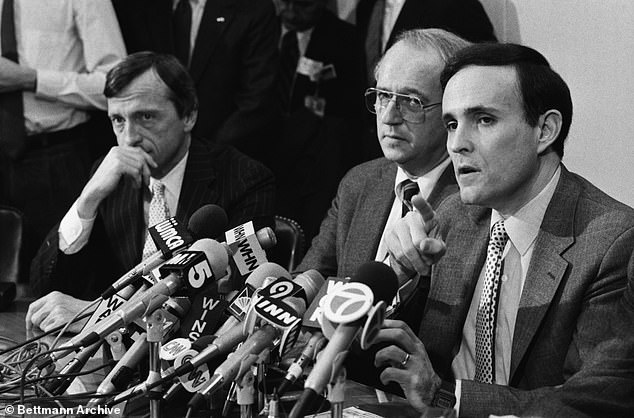 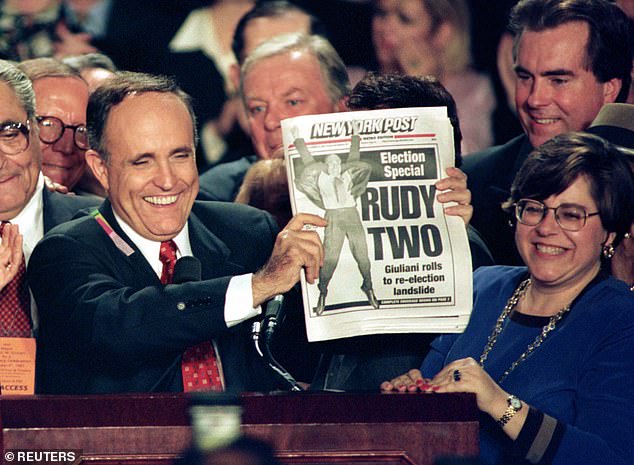 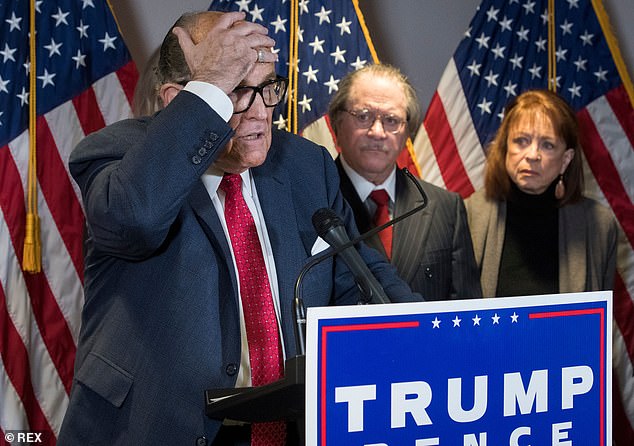 Giuliani, pictured on Thursday, was celebrated for his leadership after 9/11 as mayor of NYC 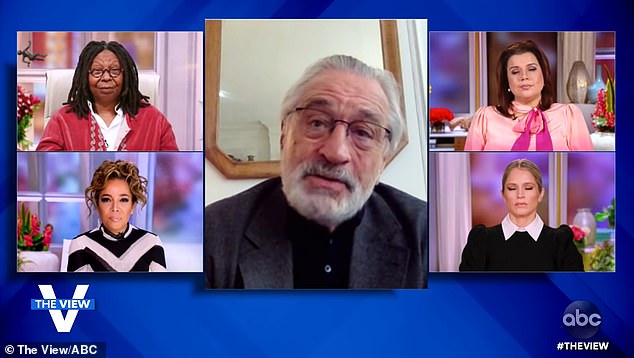 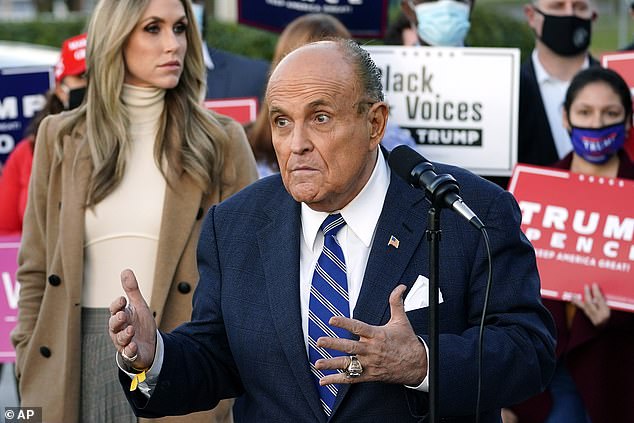 Giuliani, Trump’s lawyer, is heading up attempts to challenge the election results

Giuliani, 76, has been at the forefront of Trump’s attempts to win the election.

He was, in October and November, at the center of a scheme to damage Joe Biden by revealing the contents of his son Hunter’s laptop. The laptop was obtained by Giuliani and its contents handed over to sympathetic news outlets.

Following the election, he was put in charge of investigating fraud claims, and held a memorable press conference at the Four Seasons Total Landscaping in Philadelphia, where he learnt live on air that Biden had been called the winner.

Giuliani on Thursday held another press conference, this one at the Republican National Committee headquarters in Washington DC.

During the surreal event he alleged that voting machines had been hacked into and votes changed overnight, thanks to technology developed with the support of the late Hugo Chavez, Cuba and China.

As he spoke, beneath the hot camera lights, hair dye dripped down his face.